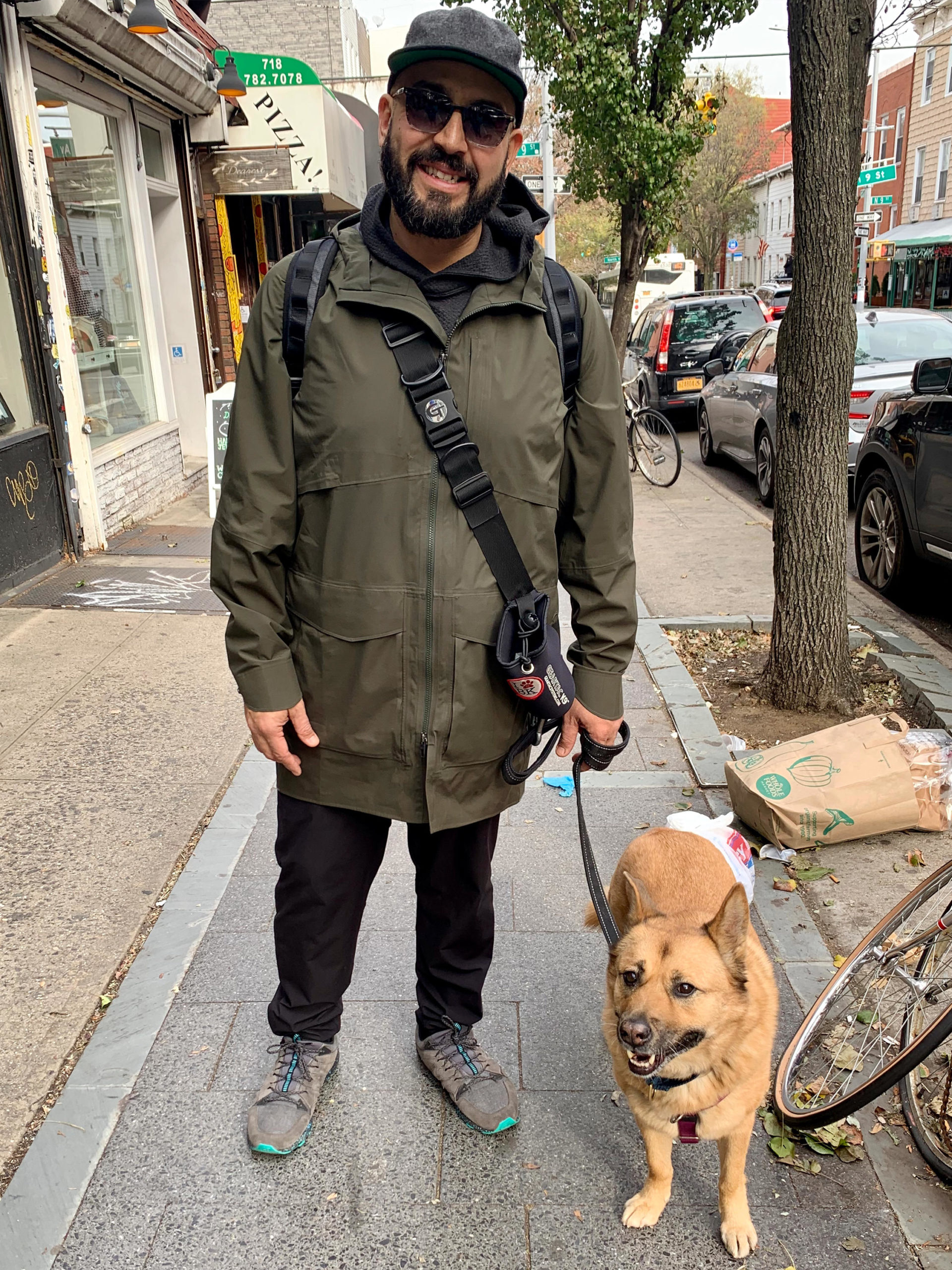 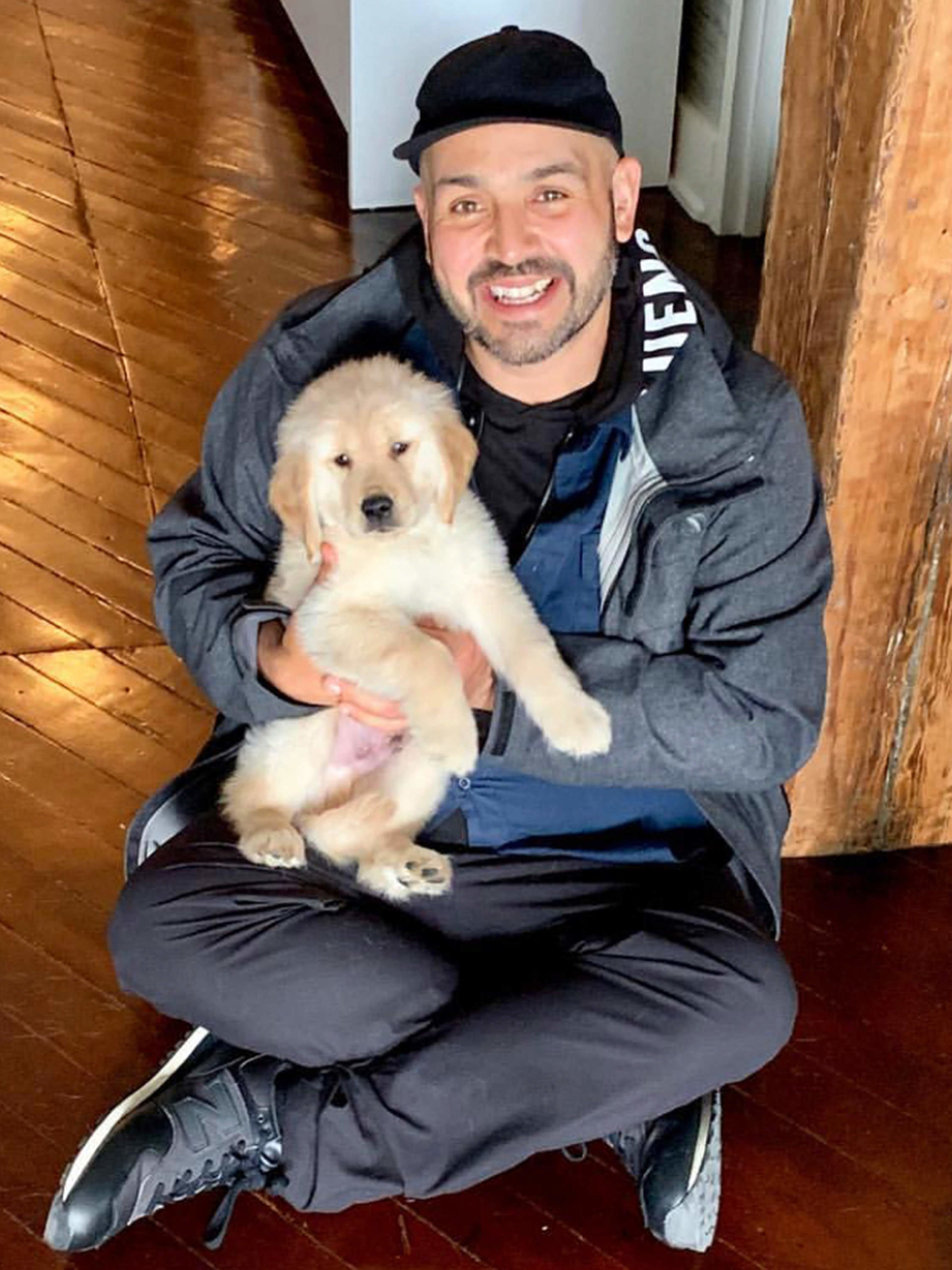 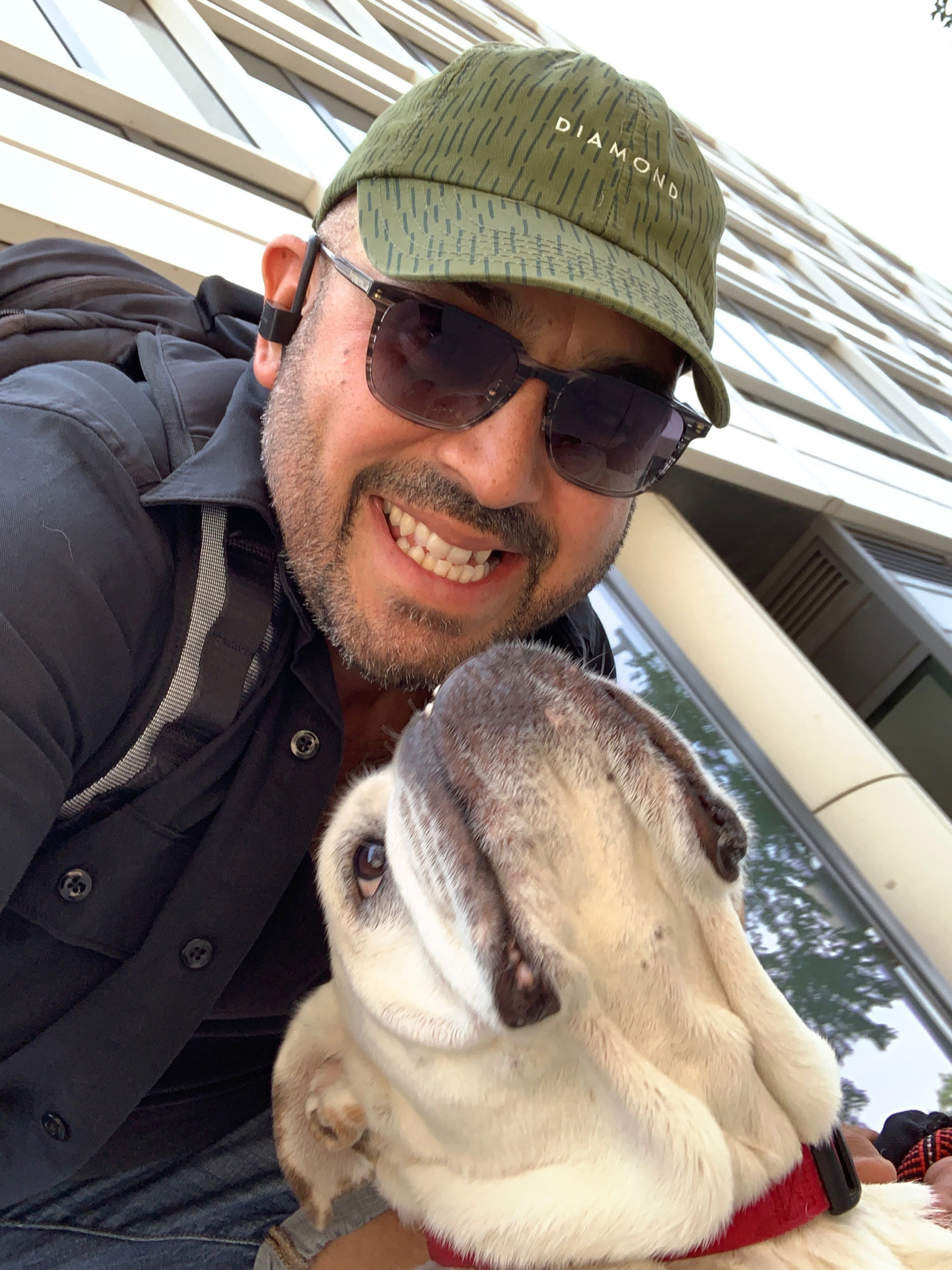 Luis is from Chicago and grew up working in the music industry, landing him a career in Washington DC at Sirius XM Radio. Washington D.C. led Luis to New York where, after 9 years, he eventually ended his journey as Program Director at Sirius XM in 2008. The inspiration for leaving his career came from his two dogs, Oliver and Suzy. Luis had begun work for a dog walking service on the Upper West Side in 2009 which changed his life, and health. Luis went from 330 llbs to losing over 120 lbs in a matter of a couple years. In 2011, Luis decided to set up Not The Rug in his home area of Williamsburg, Brooklyn, where he has lived since 2006. 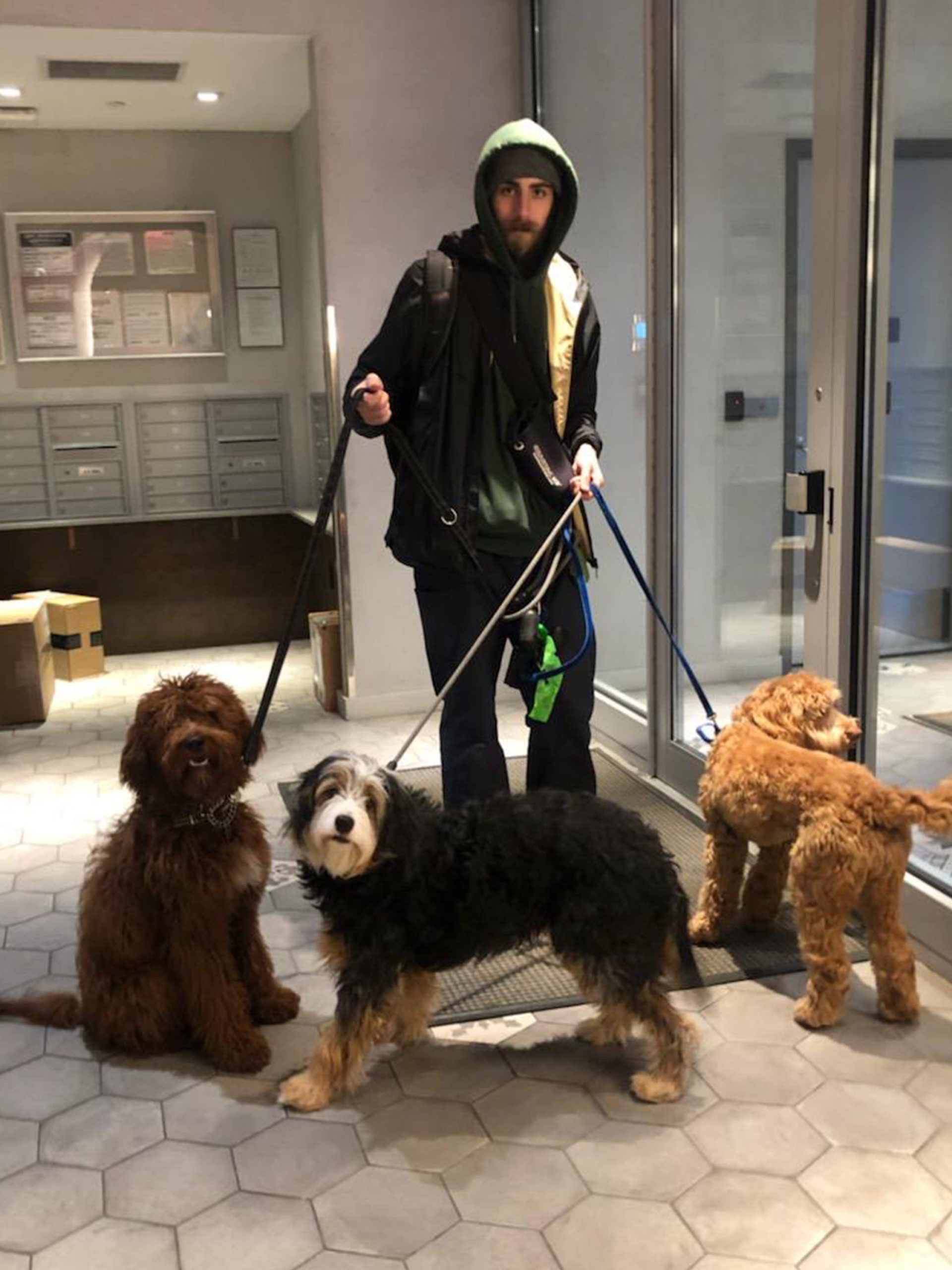 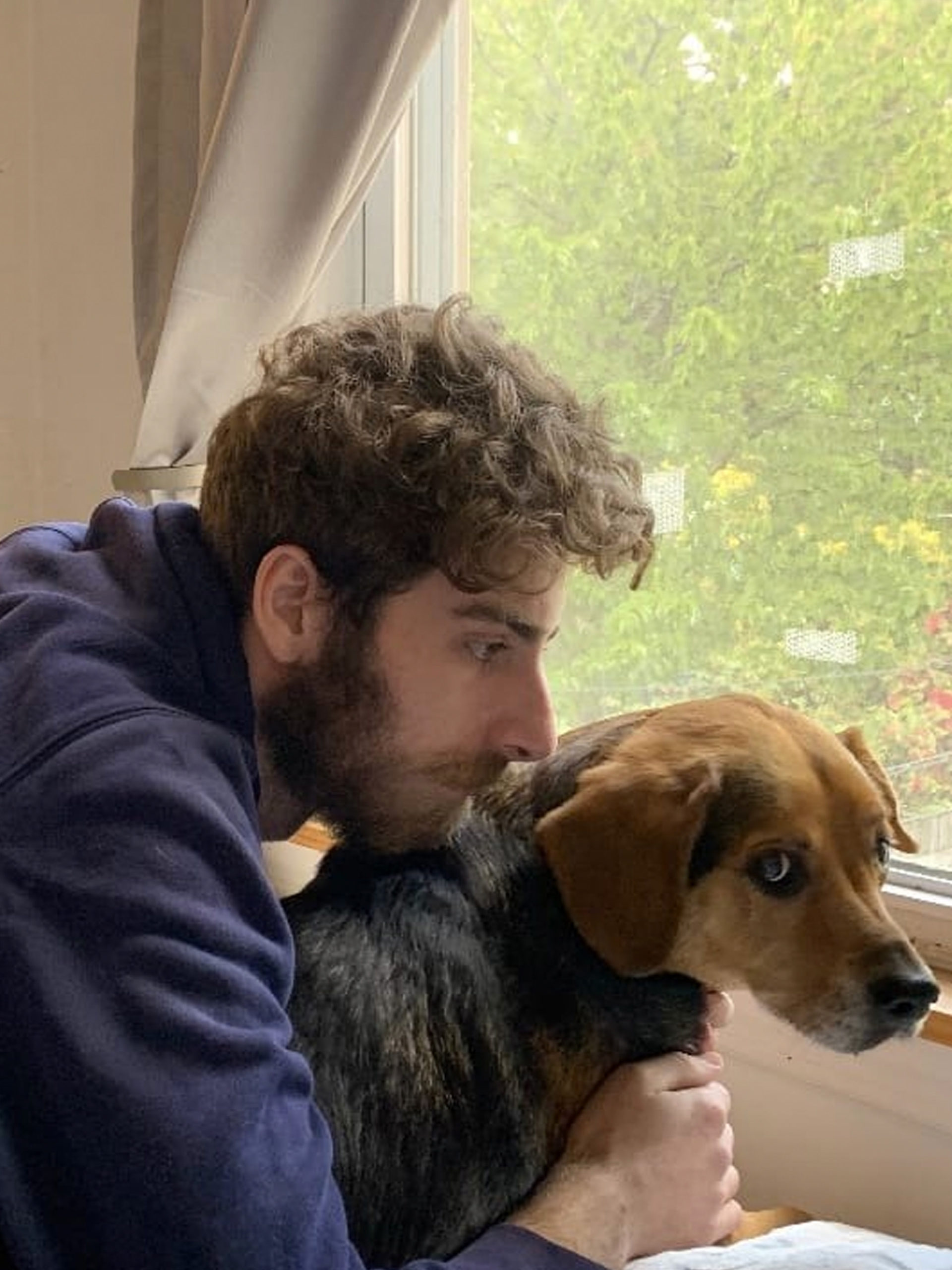 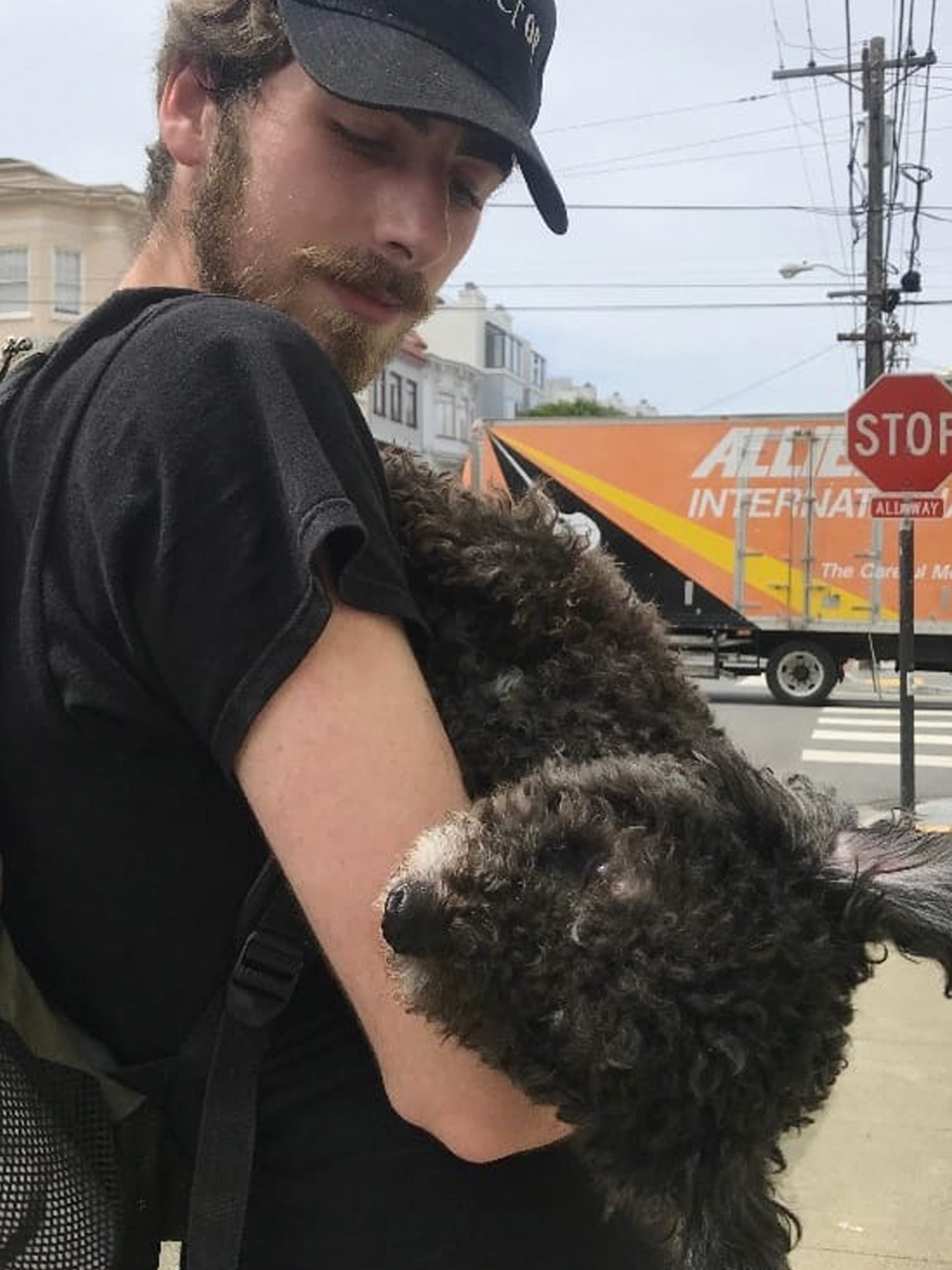 Meet Joseph! With over 4 years of professional dog-walking experience, Joseph is an absolute animal-lover who even has his own pup named Ginger who is almost 12 years old! Joseph loves music, and when he's not dog-walking he's typically looking up old concert footage, or watching movies. 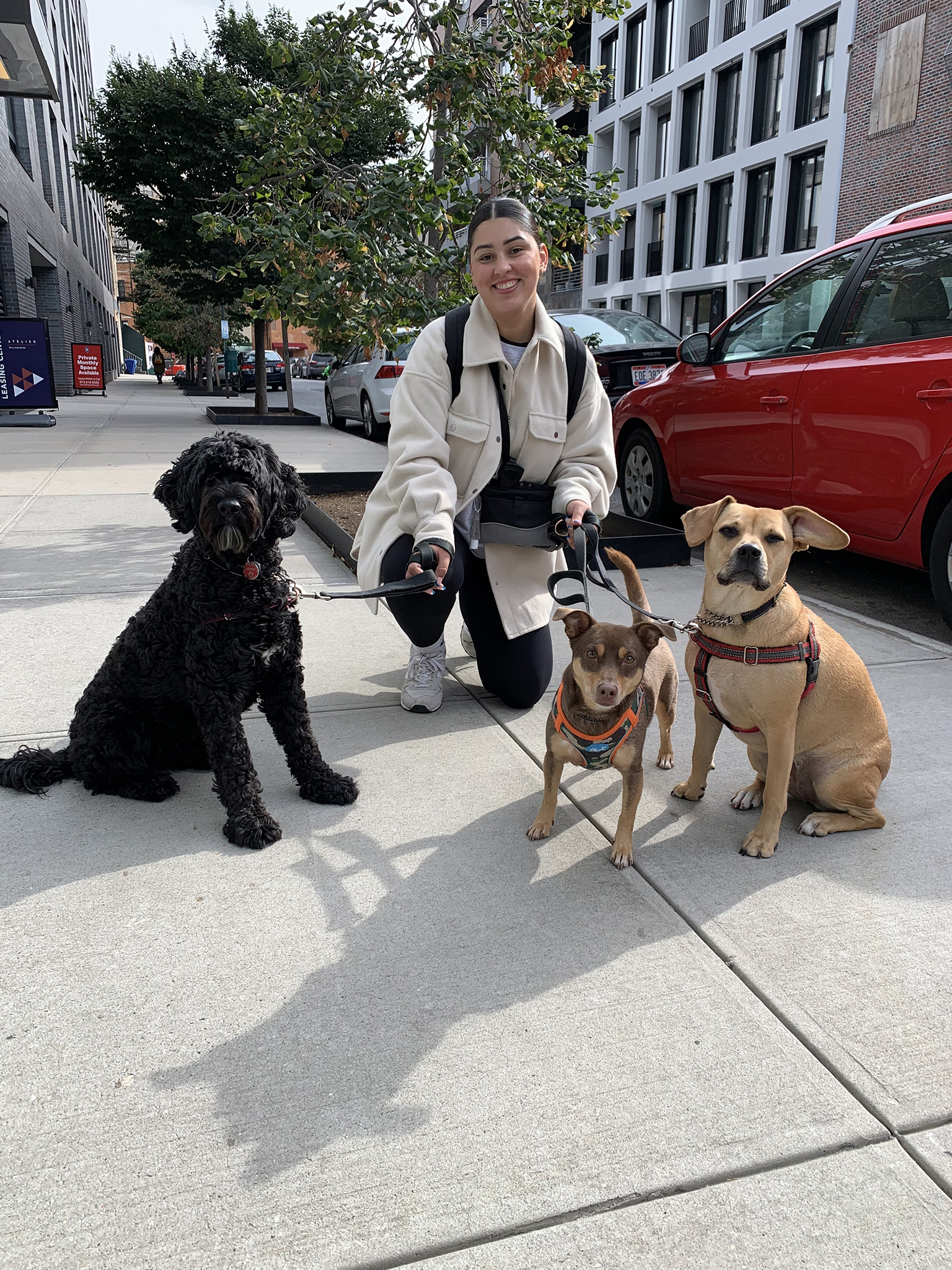 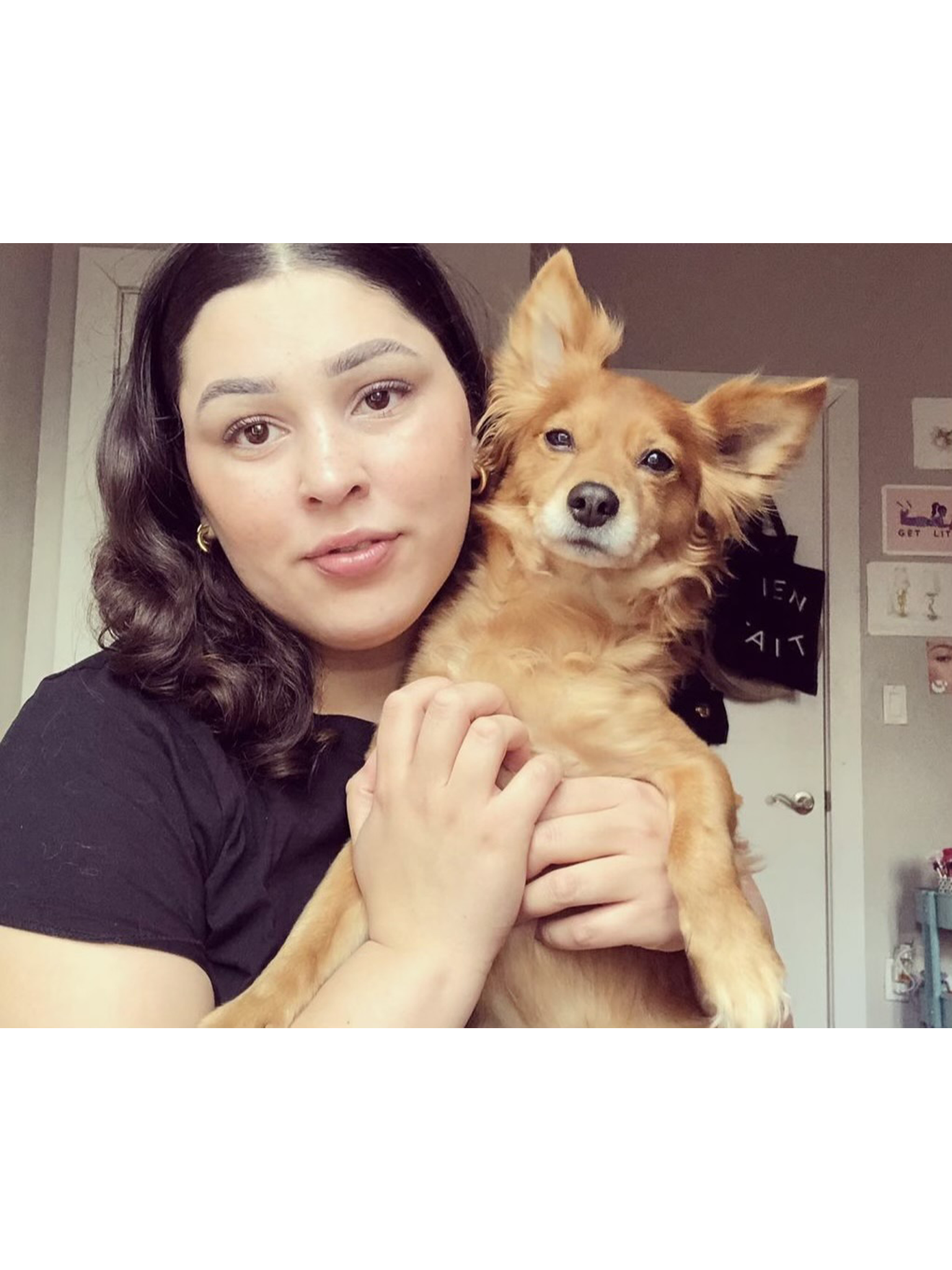 Nina Benitich has been a professional pet caregiver for over four years. Originally from Pennsylvania, lived in Brooklyn for some time and currently in Bayonne. She has a phlebotomy license and aspires to become a nurse. Nina has a pomchi named Hunter that she loves dearly.